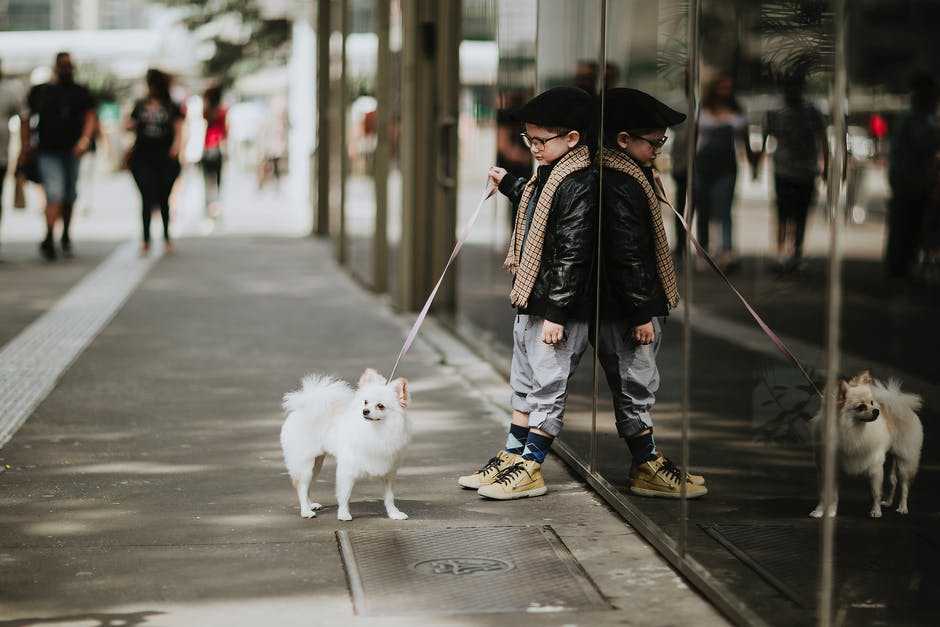 The No Place Like Home Award was given to Dallas Animal Shelter services by Best Friends Animal Society®, the only national animal welfare organization dedicated exclusively to ending the killing of dogs and cats in America’s shelters.

Dallas Animal Shelter Services is a member of the No More Homeless Pets® Network*, which is sponsored by Best Friends Animal Society and provides assistance and support to animal rescue organizations that save lives in their respective communities.

As the group states, “we demonstrate that collaborative efforts, hard work, and community support can completely transform the face of municipal housing.” We consider it an honor to be a part of the network. “There’s a lot to be grateful for.”

Year after year, Best Friends collaborates with its partners to develop successful adoption promotions that draw attention to the most difficult-to-place pets, such as senior pets, cats, and large breed dogs.

According to Holly Sizemore, Best Friends Animal Society’s director of national programs, “national advertising, word of mouth, and reduced adoption fees all contribute to getting the word out about these promotions and the pets in need of homes.” It is the participation of our No More Homeless Pets Network partners, however, that fuels these adoption promotions and helps thousands of dogs and cats find forever homes each year.”

Among The Four Promotions, Dallas Animal Shelter Services Was The Most Persistent

Participating in three of them and finding homes for an incredible 1,007 dogs and cats. This is the highest number of adoptions ever achieved by any participating municipal shelter in the program.

Recommended just for you:
The Best Animal To Pet

According to Sizemore, it is “humbling” to be able to recognize and honor those who devote so much of their personal time and energy to saving the lives of homeless pets.

During the Memorial Day weekend, Dallas Animal Shelter Services made significant progress in reducing its animal population, which has been on the rise in recent weeks, according to officials

The Dog Shelter Is Now At 49 Percent Capacity, And 132 Dogs Were Adopted Just Last Weekend

Dallas Animal Shelter Services has asked the public for assistance this weekend, as hundreds of animals are expected to arrive, putting the shelter at capacity for the first time since the pandemic began.

However, MeLissa Webber, Interim Director of Dallas Animal Services, has stated unequivocally that the shelter’s population increase is unrelated to the end of the pandemic. She explained that this is due to an increase in demand during the normal spring and summer months.

“The increase in animal intake has not been due to an increase in COVID-19 returns on animals as the world is reopened; our adoption rate has actually fallen,” Webber said in a press release.

The shelter’s daily intake is steadily increasing, but Webber claims that adoption and promotional rates are not being maintained. The disparity creates a ‘life-saving gap,’ forcing refugee personnel to make difficult space decisions if conditions do not improve in the coming days.