Disadvantages Of Product Animal Testing And How To Stop 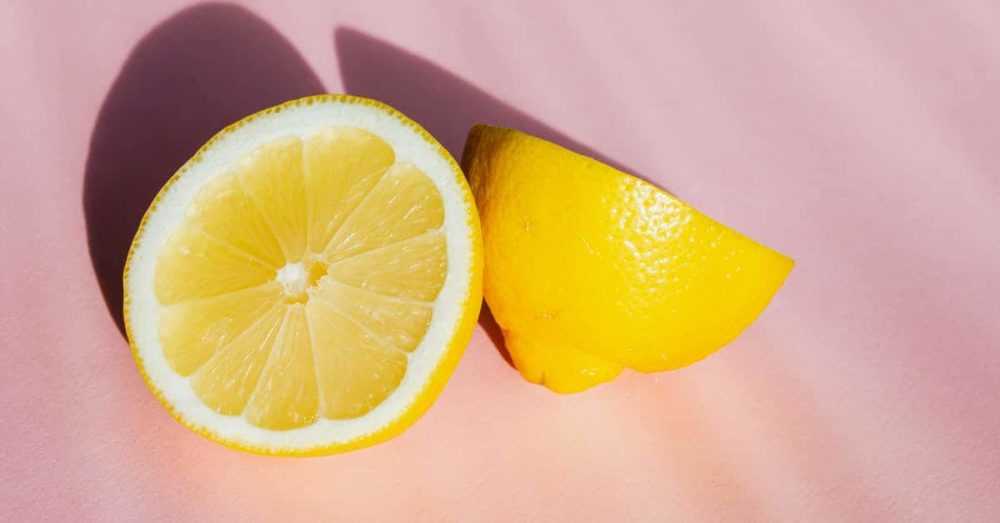 During the last hundred years, humans have been growing and expanding rapidly. Science and technology have also grown taking a toll on the natural elements of this planet. It is not just the plants and water we are talking about anymore but animals now. Since the time we had scientists and biologists, wild animals were picked randomly from their habitat. Just for a few experiments and testing, animals have been a victim of human cruelty for a long time. For various reasons, animals are tortured and abused by wicked people and left to die.

Which Industry Is Testing A Product On An Animal? Animals like mice, reptiles, rabbits, guinea pigs, hamsters, pigs, mini-pigs, non-human primates like monkeys, apes, chimpanzees, fishes, farm animals, cats, dogs and cows are used in product testing. These animals are used in food industries where one animal is given a certain food to eat every day for a year or two or more in some cases to check if it’s safe. Next up is medicine is industry. It is no secret that new medicines and medical procedures are first tested on animals.

Another popular industry that abuses animals while testing their products is the cosmetic industry. Besides, the archaic industry, safety and cleaning industries, In vitro testing and computer modelling.

How Is Product Animal Testing Harmful? There are multiple reasons why testing products on animals are harmful but to point out the obvious, read further. In the cosmetic industry, animals like rabbits and mice are applied chemicals and make up which causes skin irritation and burns. In severe cases the chemicals may react badly and cause the animals to die of bleeding and burning.

Recommended just for you:
Tips For Finding the Best Animal Pak Protein For Dogs

In the medicine industry, medication is given internally or eye drops are given that result in itching and burning sensation in the eyes. Severe cases lead to blindness in the animals. Similarly, giving the animal a new type of food product and exposed to chemicals lead to the death of these poor animals.

How To Stop Product Animal Testing?

As a customer, you have a powerful tool to put ban on these animal testing methodologies. By boycotting products that are tested on animals first, you can show your mark of protest. Secondly, raising awareness in your community and family through one on one dialogue, you can encourage others to do the same. You can collectively write letters of complaints regarding these industries and companies to the government of your country demanding to put an overall ban and making it an illegal offense.

In conclusion, we have to understand and empathise with these poor animals that have no voice and safety of their own. They are mistreated and tortured till death. This planet belongs to them as much as it belongs to us humans. But to take undue advantage of their weakness is a huge crime on our part.