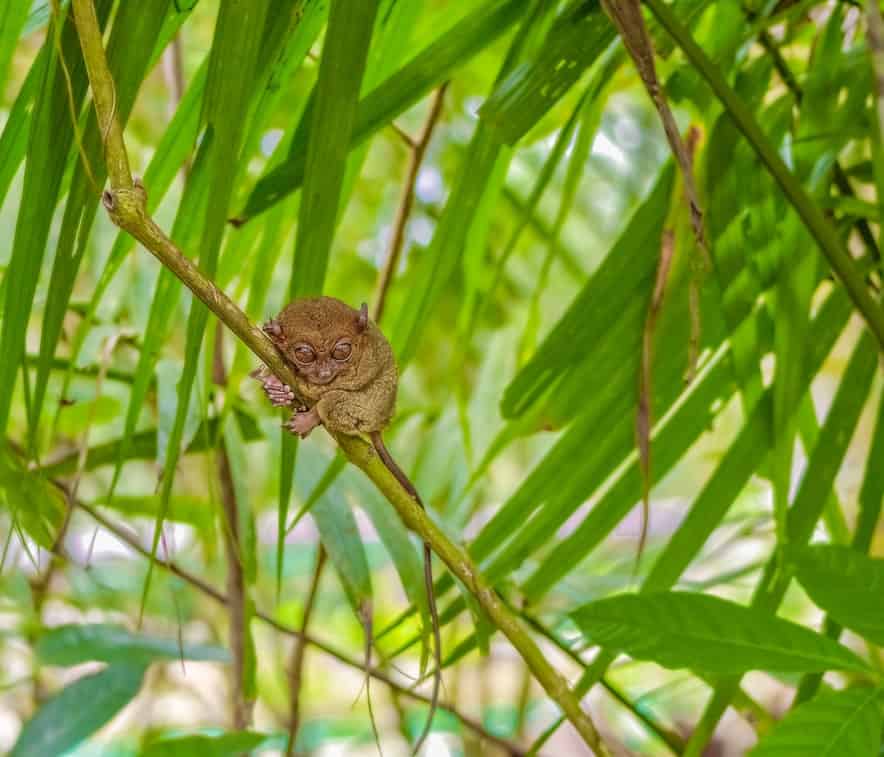 The country of Australia is famous for its wonderful species of animals. The country is known for its collection of odd and weird-looking animals such as the Platypus and koalas. Animals of Australia are fascinating, cute and unique. To know more about such animals, we are listing below small and native animals in Australia.

Echidna: It is the oldest animal in Australia. Echidna is only two egg-laying mammals; it looks like a porcupine. After lying single egg after 22 days, the female echidna keeps the egg in her pouch, and the egg remains in her bag for at least two months.

Some Interesting And Small Animals Of Australia

Recommended just for you:
Give Your Pet The Best Care And Treatment At Animal Health Center Laramie
Animal Health