Small Animals Who Have Big Eyes 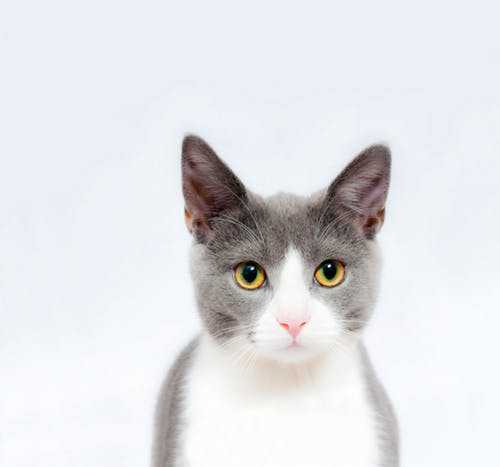 Eyes are the most important organ living beings have in their bodies. Although it’s primary use is to help us experience our visual scenes. Most importantly eyes are considered to be the most beautiful part of a living being’s body. Thus, everyone wants to have beautiful eyes.

Hence there are many small animals with big eyes that mesmerize us with their eyes. Furthermore, it’s also a fact that some small animals have their eyes more significant than their brains. Hence let’s know more about small animals who have big eyes.

Therefore, it is very common to hear that animals that have big eyes also have sharp visibility. Big eyes also help them to see heavy objects that are not seen with ordinary eyes by other animals. In fact, big eyes give an evident vision to see in dark too. Therefore, below are some fantastic small beautiful animals with big eyes.

Top Animals With Great Vision Because Of Big Eyes

Recommended just for you:
What Is Small Animals Rescue And Why You Should Contribute To It?
Animal Adoption