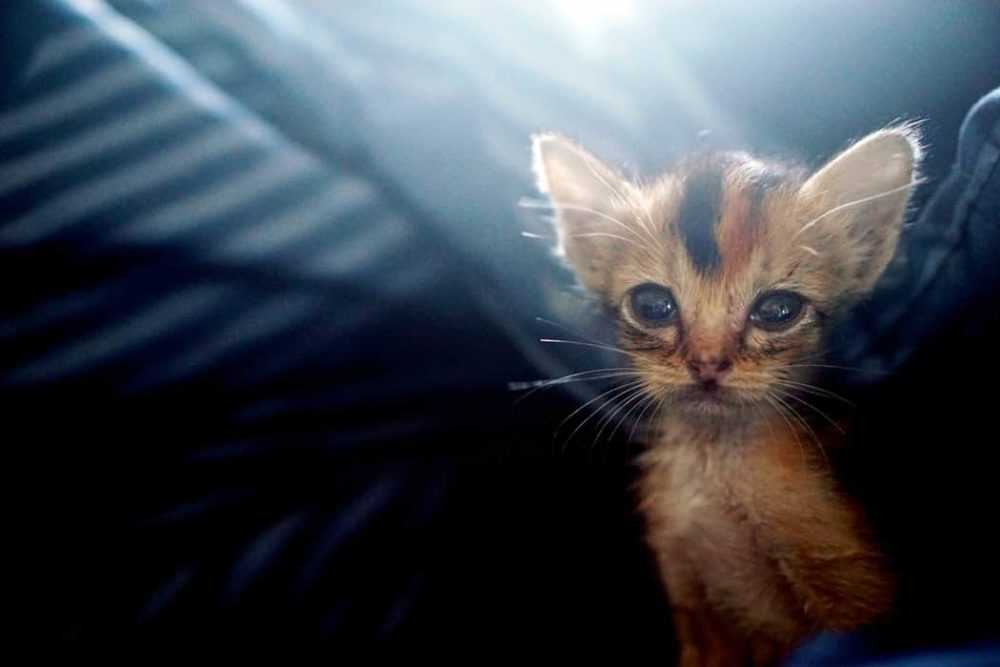 Some animals have huge eyes as compared to their size. It seems that the trend to mesmerize us. With their big eyes, they look different from other animals. Some of the Small Animal with Big Eyes or Incredible Eyes mentioned in this article.

Some Small Animals With Big And Incredible Eyes

Big-eyed animals have sharp vision, which makes them see in the dark, and they can look at the heavy objects that cannot be seen by the common animal. Some animal’s eyes are more significant than their brains, which means they have the plus point of having big eyes.