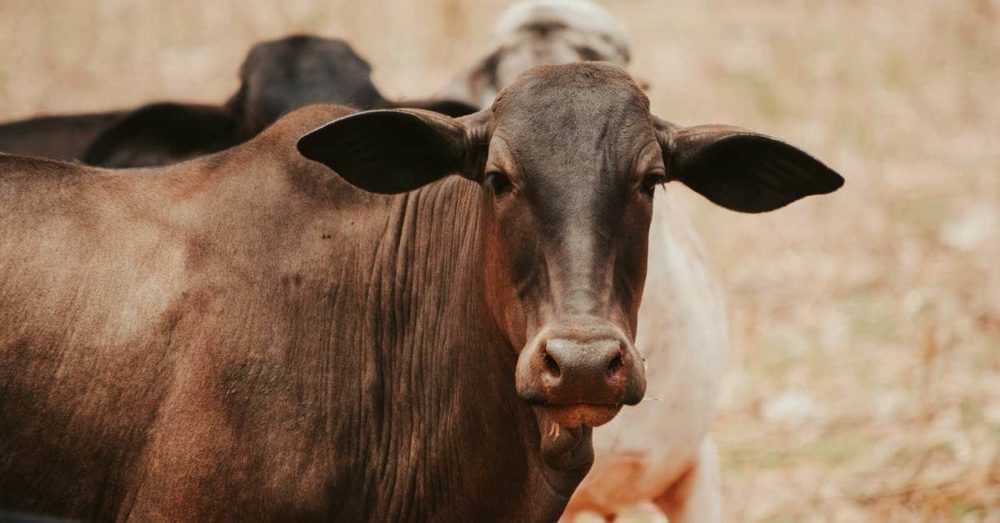 Animals are loved by all so, the companies always want to include one to represent them. Animals demonstrate the best qualities in us like owls are the symbols for wisdom, lions are the symbols for courage, etc. For instance, if you want to convey the message of a clever company or human being, you can use fox as your logo design to directly and rapidly say just that.

From Social media to apparel, from jewelry to sports cars, logos of animals are appropriate for any kind of brand or organization as long as you are capable of using them wisely. There’s an animal for each company and brand style. It’s depending on their shapes, sizes, and where and how you place them. In this article, we are going to discuss and analyze the nature of some of the famous three animal logos for products or companies. There are two levels of metaphors to the logo of this application called Evernote. The two layers of imagery appeal to the consumers more than anything. The first one is the conventional technique of designing the logo of the elephant. The excellent use of the rounded edge and the curves in the logo make it seem friendly.

The ‘dog-eared’ corners remind us of taking notes and page marking it by folding the corner of the page. And it’s also endearing imagery that attracts people immediately. The simplicity of the image draws attention to the color like the design of Twitter. The second layer of symbolism lies in the fact that elephants are colloquially represented as the animal who never forgets, and that makes it exactly the kind of logo for an app for note-taking.

Recommended just for you:
Essentials To Take Care Of Your Companion There’s a lot to learn from the much simpler logo of the Twitter bird.

It’s a simple shape without any feathers or eyes, the logo is letting the structure and its color tell the tale. The blue color is a symbol of trust, which is the most vital thing in social media. The color here is taking the spotlight in the center-stage and moving everything else behind. Therefore, the Twitter logo, with its simplicity and cleverness, is directly connecting to the users.

However, the shape of the bird doesn’t become unnoticed. The almost curved edges of the bird give the connotations of playfulness along with the contradictory sharp angles of the beak, feathers, and tails render that it’s neither so sweet nor innocent.

Lastly, the bird’s choice fits perfectly to echo the twittering message and its carefree and airy side of a social media platform.

It is quite apt to use an animal logo for the World Wildlife Fund, but the real popularity and appropriateness lie in the color and shape they have used to make the design. They have gone above and beyond firstly with the animal choice because Panda is one of the most endangered animals out there and naturally the most cherished. The logo in and of itself fights for the endangerment of the species, which is the motto of WWF.

The excellent and contradictory visual choice of black and white is ideal for captivating the attention of the population. The portions with the whites allow the graphic designer to play with the negative space and the floating effect of the eyes on a closer inspection improves brand awareness and recognition.

Recommended just for you:
Keep Your Puppy Cosy And Warm With A Puppy Bed Fleece Warmer

There are a total of four types of logo design process available in the market. Along with letter logos, animal logos are most in trend for obvious reasons. If you want your product to get as much attention as the aforementioned logos, go for the simplistic but meaningful animal logo for your products.