What Do Small Animals In Africa Face – A Brief Overview 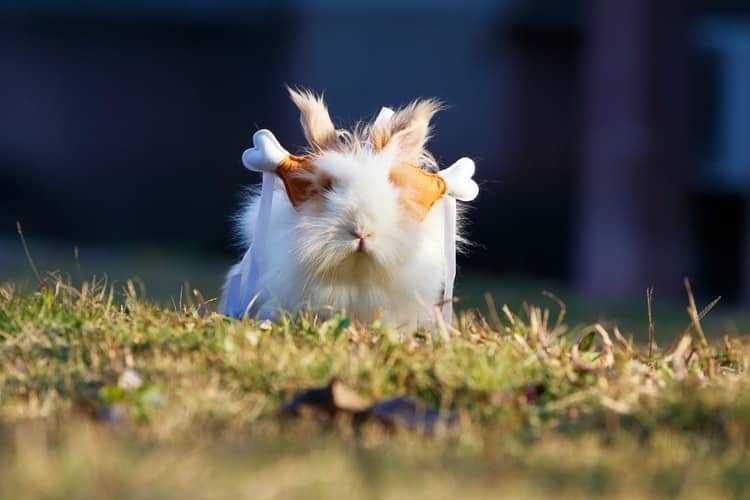 When we say “Africa”, the first thing that comes to our minds is the famous African safaris and the kinds of animals you would get to see there. You will have animals ranging from different sizes, extremely huge to tiny cuties all piled up in Africa. However, unfortunately, there are many problems and difficulties that the small animals of Africa face. It is also because of the predator animal population in Africa, and also mainly because of animal poaching that little animals are facing extinction issues. These small animals tend not to be a competitive predator which is why they are willing to be peaceful. As we said earlier, small animals in Africa face a lot of problems. One of the main issues that they face is poaching.

Difficulties Of Small Animals In Africa

So poaching, that is killing of wild animals for their unique skins or oils or any other economic benefits, is something that is frequently faced by the small animals here. These innocent furry friends are becoming victims of human greed.

People capture smaller animals like reptiles or birds or primates mostly alive. They sell them as exotic pets and earn money from their capture. Other animals such as the pangolins which are small animals who eat ants are ground to powder. Then the people purport them for their medicinal healing powers. The locals commonly consume the meat of apes or other bush animals. It further threatens the population of these animals.

Apart from poaching for just profits, sometimes the locals also slaughter some smaller animals so that they do not destroy livestock and crops.

Recommended just for you:
Tips For Finding The Perfect Small Animals Vet

In addition to this, the rising climate change also results in the death of the small animals as they are unable to cope with the instantly rising or falling temperatures. Sometimes the smaller animals also turn out to be dead acting as the prey for the predators. But that is how the life cycle works. There is nothing we can do about predators catching prey. But what we actually can do is, as mentioned here. Not to mention how poaching is ethically and morally illegal, many places declare poaching as a punishable offense. They use it to control poaching. It also improves the chances of the living of different vibrant animal and bird species.

Another way people can control these killings of small animals in Africa is by creating awareness amongst the poachers and making them alert of the other ways in which they can earn their livelihood. People should also decrease the demand for animal goods, and products made up of animal skins and stuff like that. Major killings of animals are due to this purpose. Many non-government organizations, as well as many actual laws, are trying to maintain peace and harmony. It is between the humans and the Animals in Africa. Those small animals do not need to fear because even if they can not speak, voices are speaking for them.