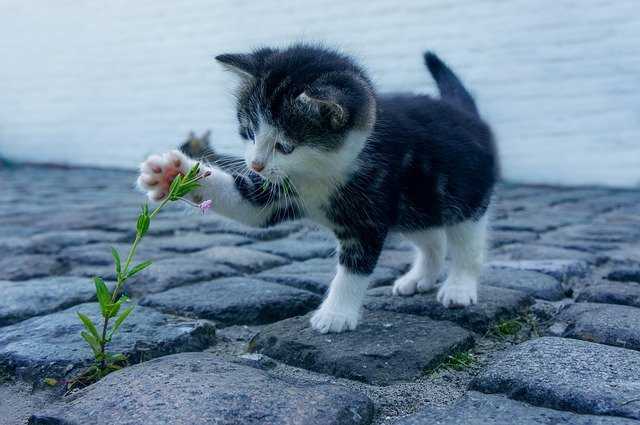 Of Course, I understand that every pet owner believes that their furry companion is the cutest in the universe. However, the question about which pet is actually the cutest is a debate that can go on over and over with no end.

Cats and dogs are definitely some of the most popular pets in the world, but the big question is, are they the cutest? For example in United States there are over 88.3 million cats and 74.8 million dogs that are kept as pets. For your information, a pet can be any domestic or tamed animal that is kept for companionship and to help fight boredom.

Pets are mainly creatures that can provide affection and be cuddled after returning home after a long day at work. They are mainly used for therapy against loneliness and depression especially in senior homes. Here is a list of the cutest pets you can own.

Top 10 Cutest Pets in the World

Ferrets
Ferrets gained popularity during the reign of Queen Victoria, when the queen was pretty much in love with Ferrets, to the extent that she would gift visiting head of states the Ferrets. In 1994 there were over 7 million Ferrets as pets in various households across the world. Ferrets have the qualities of both dogs and cats, which is why they are popular, plus they are small in size and remain playful throughout their lives. Unlike dogs, they do not need to be taken for a walk from time to time. They are also very social and trainable.

Recommended just for you:  The Untold Secret To Dog Leash In Less Than Ten Minutes

Iguanas
At first, they may appear quite scary, but despite that, they can be phenomenal pets. One great thing about them is the fact that they don’t require you to take them for a walk. On the other side one of their biggest merit is that they make their owners very responsible. They can live for up to 20 years all they need is just food, proper care, and shelter.

Snakes
Under proper care, a snake pet can have a lifespan of up to 40 years. This is one of those pets whose demand keep growing by the day. A snake does not require to be fed frequently food every five to fourteen days is all they need.

Birds
Birds were first caged over 4,000 years ago just for their beauty. The most common pet birds are parrots and canary, mainly because they are wonderful companions with a lifespan of up to a dozen years. Before deciding to have a bird as a pet, you need to take into consideration its nutrition and attention needs.

Guinea Pig
Guinea pigs have been popular pets all around the world; one of the main reason is because, unlike most pets, Guinea pigs do not have a tendency to bit. They require a cage as they cannot climb or jump. They are also relatively sturdy pets with very few health problems.

Mice
The first domesticated mice descendants first originated from china and were kept in Royal palaces, however today they are kept almost in every household all over the world. At most, a mouse will live up to 3 years of age; they feed on insects, seeds, small plants.

Fish
Over 25,000 species of fish have been covered to this day and at this modern age keeping fish as pets have become really popular as they provide you with companionship and relaxation. The serenity one experiences as they watch the fish swim calmly in still water, brings about the relaxation of the mind, especially for people with hyperactive minds.

Hamsters
Hamsters were originally found in Syria and later sent to labs all over the world by zoologists. They are very popular when it comes to scientific experiments, however in these modern days, they have also become very popular pets as they provide good companion especially when one is going through depression or experience anxiety.

Cats
Domesticated species of cat’s origin can be traced back to England, where they were then exported worldwide to deal with the problem of rodents. Little did they know that these cats could later become one of the cutest pets known to man.

Dog
Finally Dogs take the number one spot. Dog are not only one of the most popular pets in the world but also one of the cutest. Dogs are immensely protective and loyal, In fact, research has shown that a dog’s loyalty to its master is second to none. Some dogs are even good with kids and protective to both the owner and the kids. When the owner is in a low mood, you will always find the dog trying to distract him or her by being all playful.

Your password reset link appears to be invalid or expired.